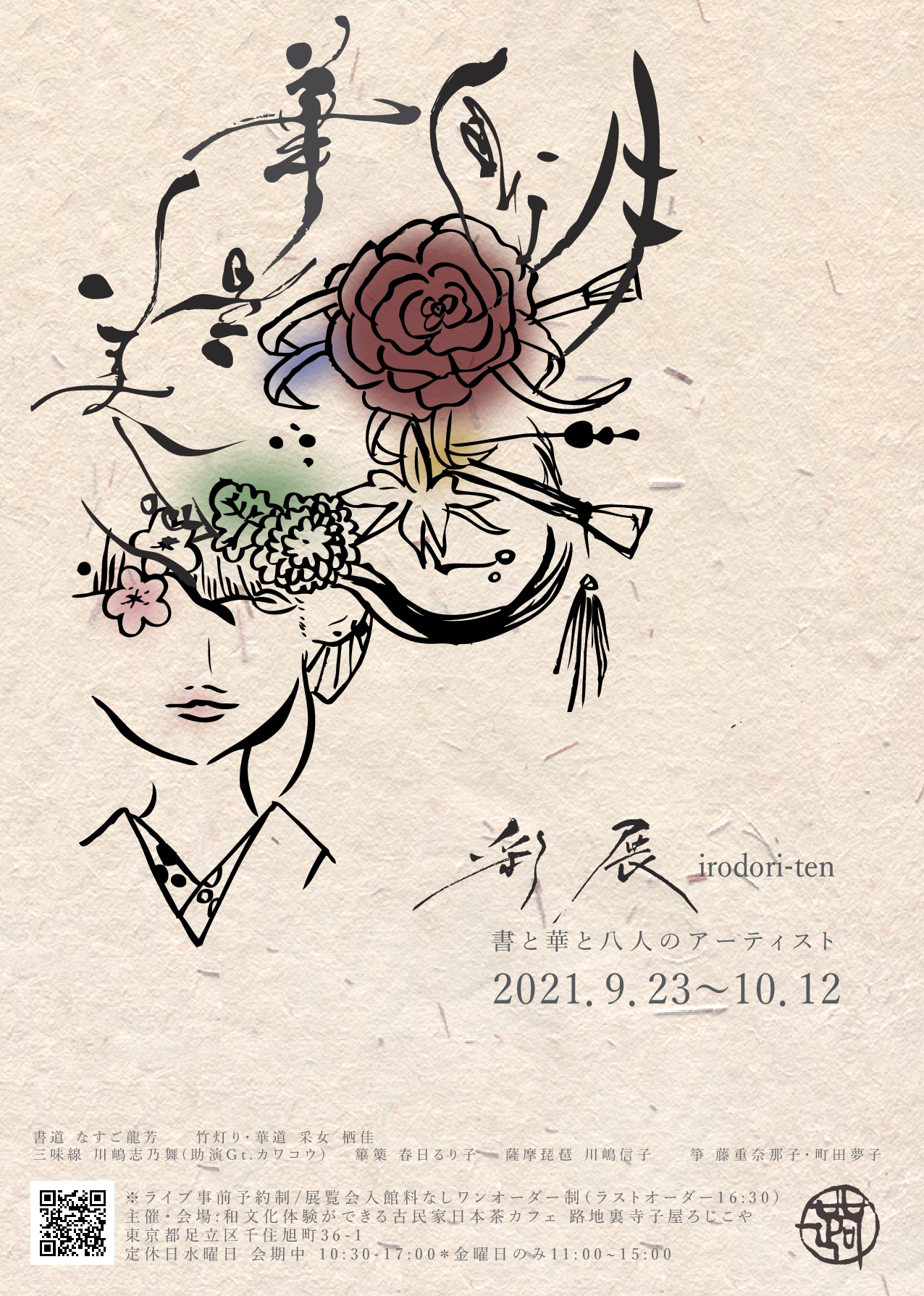 A live performance of Koto in an old private house filled with flowers.

This is a gorgeous collaboration project!

We are also looking forward to seeing what kind of world view will be created from this event.

To prevent the spread of infection, we will limit the number of people in the hall to less than half, up to 15 people.

◆How to make a reservation◆

If you are a foreigner, please send an email to 【rojicoya@gmail.com 】
and include your name, phone number, Either 12:00 or 15:00,and number of people.
In that case, payment can be made on the day.

It will take about one hour including tea time.

Free for children who sit on the lap of an adult. 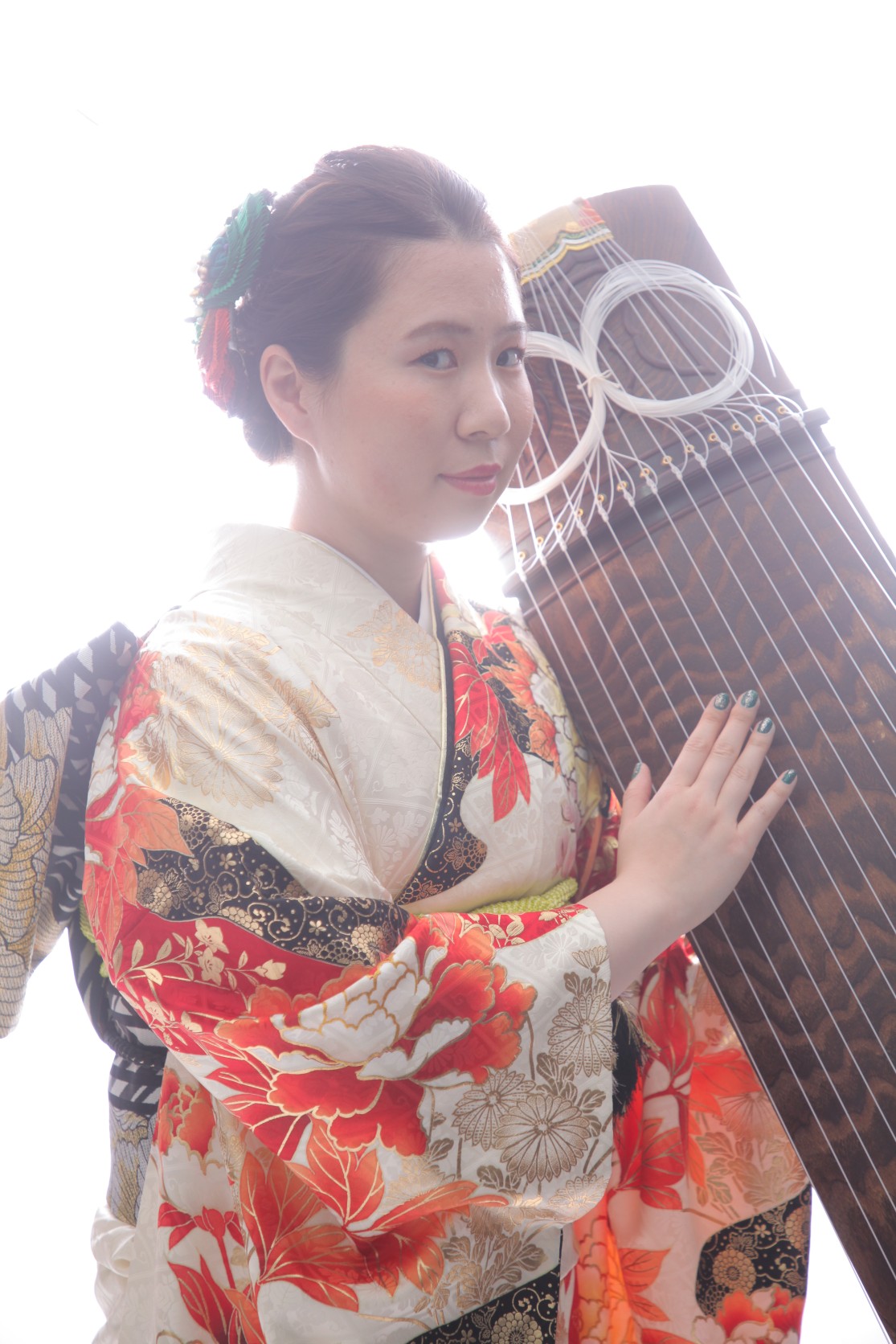 Born in Saitama Prefecture.
She studied Koto (Japanese stringed instrument) with Tsugumi Shibata from the age of 5, and later with Satomi Fukami from the age of 17.
In 2019, she will graduate from the Department of Traditional Japanese Music, Faculty of Music, Tokyo University of the Arts. During her studies, she received the Miyagi Prize and the Jouei Prize. She was awarded the Acanthus Music Prize and the Dojo-kai Prize upon graduation, and performed in front of the Empress at a concert hosted by Her Majesty the Empress of Japan at the Momokagakudo in the Imperial Palace.
In 2021, he completed the master’s course at the Graduate School of Music of the same university. He received the Excellence Award at the 31st Ichikawa City Foundation for Cultural Promotion New Performers Competition. He won the second prize at the Michio Miyagi Memorial Competition (general section) in 2030.
He is a teacher at Miyagi Corporation.